Chris is from London. She spent several years touring festivals in England with Wild Bat Theatre, a travelling puppet troupe co-founded with fellow puppeteers Lucy Childs and Annie Hall.  Later they crossed the channel in converted buses, did street theatre and busked their way around Europe.  After that, Chris became an English teacher & teacher-trainer, and came to Seville in 1996, bringing her puppets with her.  She co-founded Bat-i-Burrillo in 1997 with Nina Lauder, and together they spent a couple of fun years doing shows around Seville schools, bars & parties.  Then Nina left to concentrate on writing EFL materials, Chris travelled the world as an English examiner, and the puppets had a well-deserved rest, until …

John arrived!  Also a qualified English teacher, teacher-trainer & examiner, John’s from Liverpool.  Before coming to Seville, he lived and worked in Galicia, Sardinia, Madrid and Brighton.  He moved to Seville in 2001 and jumped straight into doing clowning with actor/clown/trainer Juan Motilla.  As part of ‘No Pasa Ná Teatro’, John put on several shows around town with his fellow clowns.  He joined Bat-i-Burrillo the same year as a natural puppeteer, and since then has made his mark doing one-man puppet shows out of a suitcase all over Andalusia.  A self-taught mentalist, John also performs Theatre of the Mind, a series of intriguing shows for teenagers & adults. 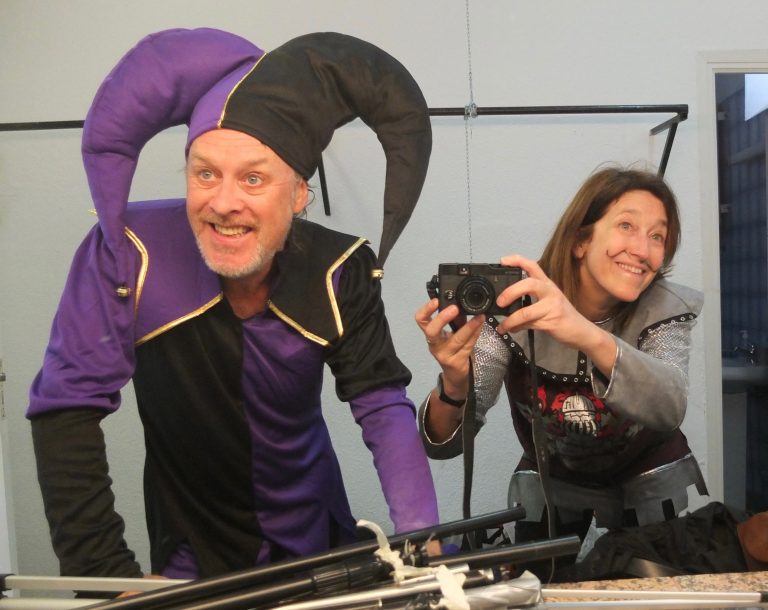 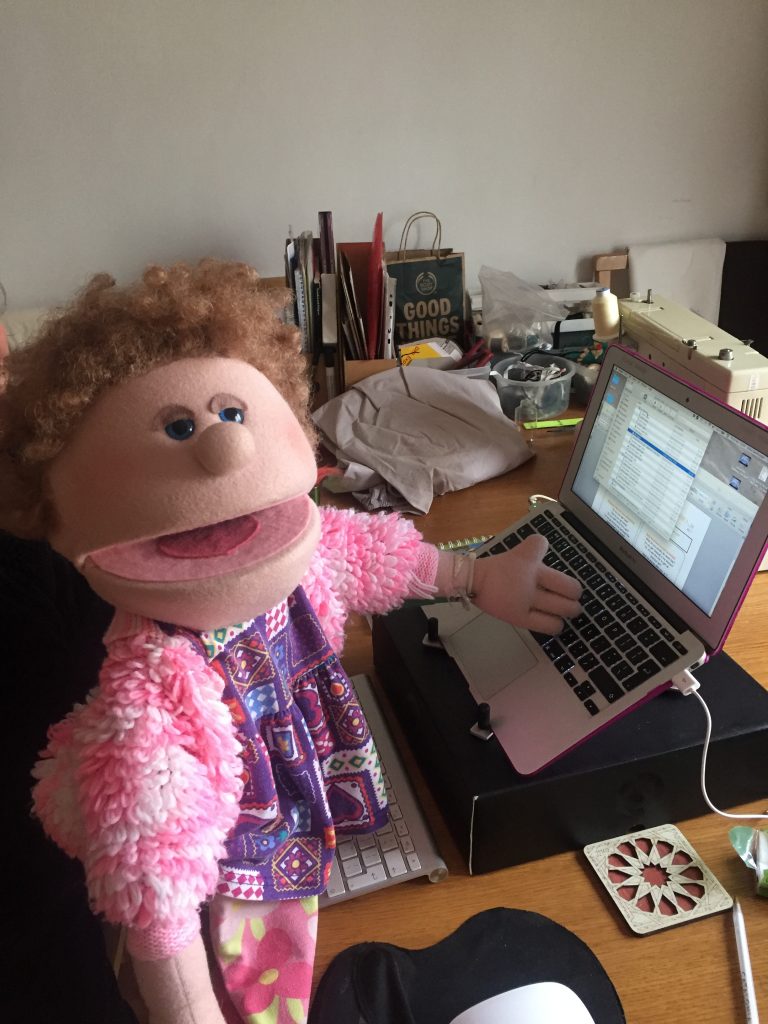 Marge came to Seville about 5 years ago, crammed into a container with fellow puppet refugees.  She’s a flamboyant fashion icon and a highly competent typist, despite having (as I now notice) only three fingers on each hand.  We don’t know where we’d be without her!

After knocking up a puppet booth with giant meccano (source of many an injury!), puppeteers Chris and Nina performed in schools & at local events all over Seville.  The puppets would often go on walkabout before or after the shows and interact with the children.  Baby Rufina is still remembered in the Alameda for the fright she gave people who hadn’t realised she was made of latex …!  Here are some pics from those days. 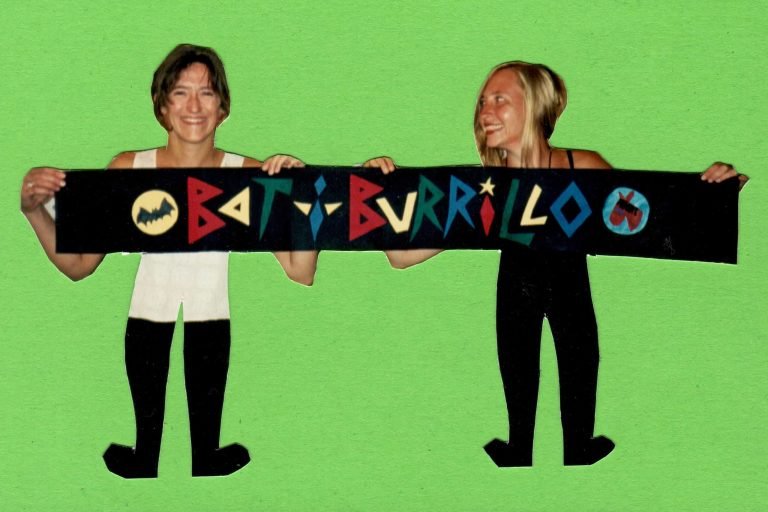 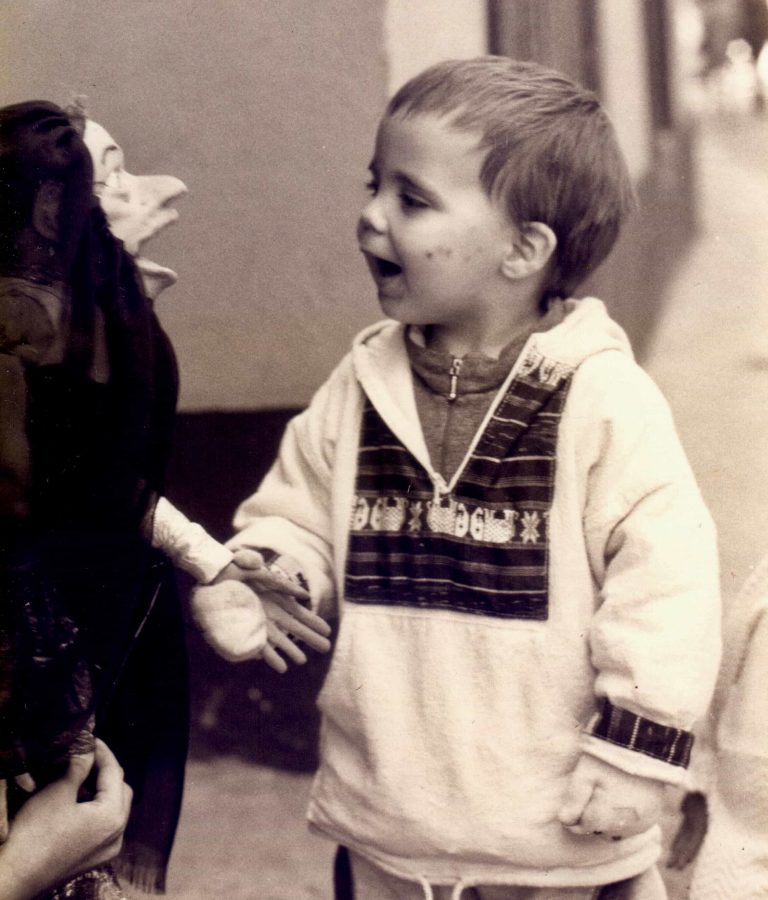 Previous
Next
We use cookies on our website to give you the most relevant experience by remembering your preferences and repeat visits. By clicking “ACCEPT ALL”, you consent to the use of ALL the cookies. However, you may visit "Cookie Settings" to provide a controlled consent.
Cookie SettingsREJECT ALLACCEPT ALL
Manage consent