DEVISED THEATRE FOR THE EFL CLASSROOM

Devised theatre is something I talk about a lot in my workshops. For me, it’s one of the most interesting drama activities I do with my groups. I think the reason I enjoy it so much is that it gives students the chance to ‘own’ what they’ve written. It’s a far cry from when I was at school and the teacher gave out a script, more often than not to his favourites. (In my senior school, my teachers were all men.)  Then they had to learn it by heart and recite it parrot-fashion, while the rest of us stood around, not quite sure what we were supposed to be doing.  A devised theatre piece is the complete opposite.

So what is devised theatre?

It’s a collaborative creation – the students work together to produce a play or performance piece.

It starts with an an idea or a topic.

The students are the directors, scriptwriters and performers. The teacher’s role is to facilitate the process and guide them with the English they need.

The process is as important as the final product. The ‘downside’ is that sometimes students produce something that’s meaningful to them, but maybe not to an outside audience. But that doesn’t really matter!

How do you make a devised-theatre performance?

Before you can start on a devised-theatre piece, the students have to get used to working with each other and collaborating. That’s why we first spend time playing drama games and doing co-operative activities in class. Each student can play to their strengths.  So if someone is good at dancing, they’ll help with the choreography. Others can build and make the sets, and students who are good at written English can help to craft the script.

An easy place to start is with improvisation exercises, as these get students used to accepting new ideas. (I’ll post some more on this at a later date.)

Remember that structure is important, especially for the weaker students who might not fully understand what’s going on. An easy structure for them to follow is to update a classic fairy story, so that they’re already familiar with what happens. The narrative is straightforward for them to grasp. Basically, you introduce the character, the character has a problem, resolves the problem – the end! 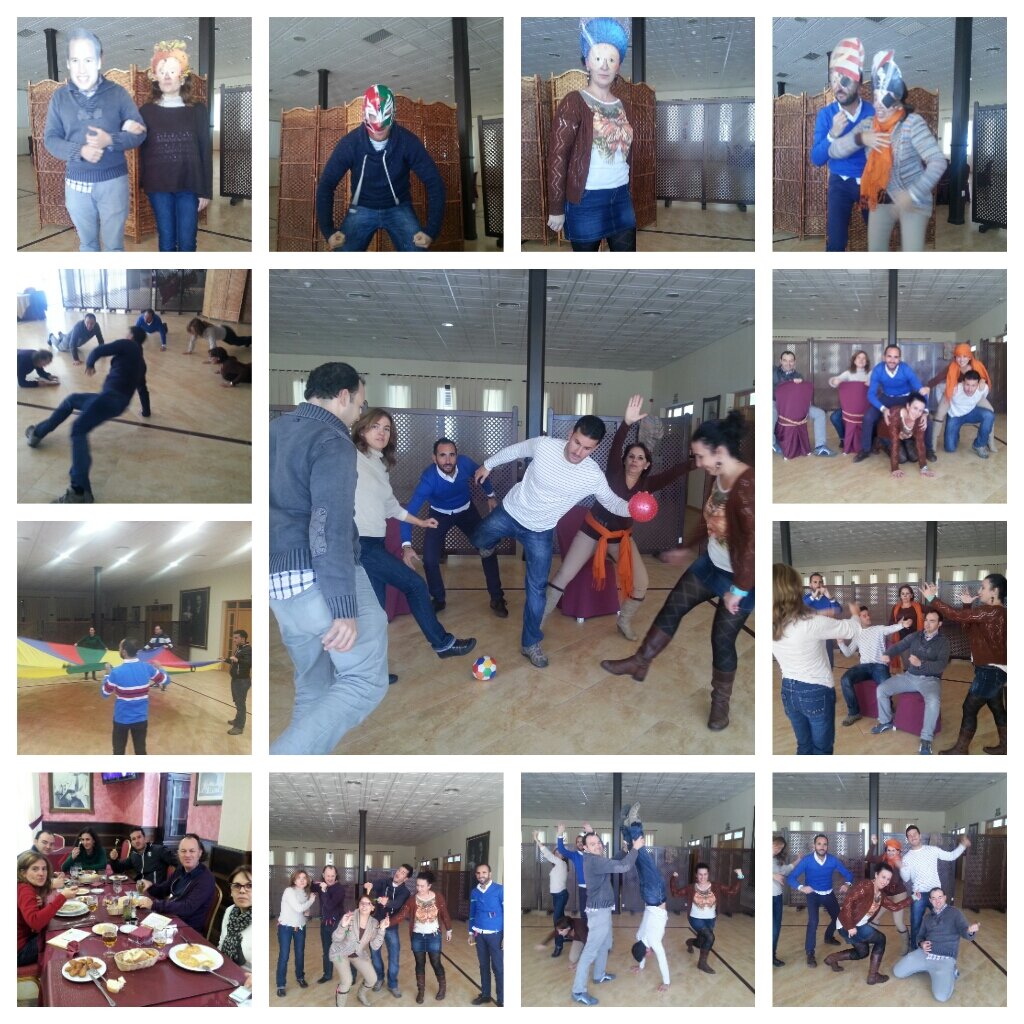